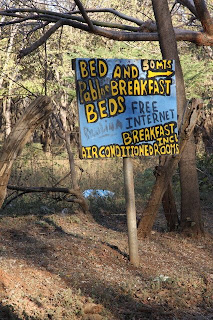 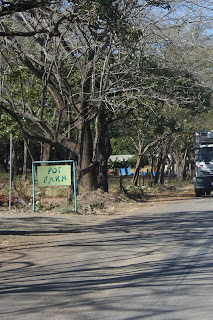 Drive thirty minutes south of tourist trappy Tamarindo on dirt roads, past the ‘pot farm’ and a few small wooden houses, and you will come to the Lord of the Rats. Fifteen years ago, Pablo was a pioneer of Costa Rican surfers, offering cheap accommodations and ‘burgers the size of your head’ to house and fuel the budget surf rats drawn to the legendary waves of Playa Negra.  Today the dank dorm rooms and overpriced food don’t draw the same crowds.  He seems like a friendly guy, but every once in a while Pablo randomly shoots off his guns, so we walk quietly past his compound on our way to the beach.  His pioneering spirit lives on in the surf rats who flock to Costa Rican beaches year round. 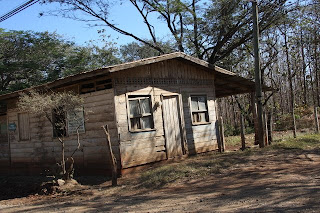 Surf rats form packs in cheap accommodations on beaches throughout Central America. They vary in age from the youngsters out of high school and college, who turn their back on ‘real life’ and enjoy themselves for a couple of years before buying a suit and getting a job in a cube-farm. There also the grizzled middle-agers who work on the west coast of the US growing pot or cutting timber during the summer to make just enough money for a flight down South, making this long distance commute every year and returning to their same favorite surf spot like monarchs migrating from Mexico to Canada. Rats either camp on the beach in ancient tents held together with duct-tape or cram like sardines into dingy dorm rooms, cooking ramen noodles for dinner in a crusty hot pot while exchanging stories of epic waves or monster barrels. Younger surf rats tend to travel in packs, descending like locusts on fooz-ball tables and lugging their dusty backpacks onto dilapidated schools buses. Older rats are loners, waiting quietly like Buddhas on dusty roads while they try to hitch rides with their board and meager belongings. 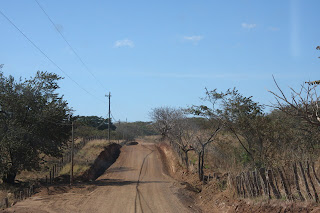 The surf rats who apparently live solely off bananas, rice, and waves have started to influence our travel lifestyle. Waking up early in the morning to beat the crowds on the waves, eating bananas for breakfast and napping in a hammock to restore our strength, our hair is scruffy from too much salt water and our skin brown despite going through a tube of sunblock a day. While we aren’t sleeping on the beach in our board bags to keep costs down, we have resorted to the occasional ramen noodle meal. We can’t claim true rat-dom however, as we own cars and laptops, and are rarely averaging under $15/day for living expenses. But, as we’re traveling for a year (or more if we can stretch our budgets) and the prospect of finding employment when returning home is looking increasingly grim, the rat lifestyle has definitely increased its appeal.